The days before your period, during pregnancy or in menopause, it may be more difficult to have adequate glucose levels because hormones play tricks. Therefore, it is essential to carry out a much stricter control of the disease.

The incidence of type 1 diabetes in men and women is similar. However, when it comes to controlling it, it is a bit more complicated in women. And in this case, as in many others that affect women’s health, hormones are the “culprits.”

THE RELATIONSHIP BETWEEN GLUCOSE AND HORMONES

The lifestyle habits (diet and exercise) are strongly influenced by glucose control, but also other hormones that are not insulin :

Estrogens and progesterone, the two female hormones par excellence, have a counter-regulating effect of blood sugar, that is, they go against the action of insulin. And, as you know, the levels of both are changing throughout the cycle, which obviously ends up affecting glucose levels.

HOW THE MENSTRUAL CYCLE AFFECTS 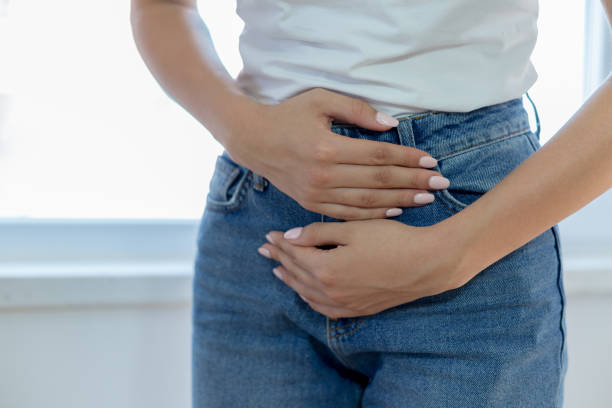 In the treatment of patients with type 1 diabetes, the doses of insulin that are administered are adjusted according to the needs of the person, what they eat and their physical activity.

Before the period, it may be necessary to adjust the insulin dose.

“A balance is sought between all these factors, but in women, it is not so easy to achieve because insulin needs do not vary for two or three weeks, but there are 3 or 4 days a month, just before the rule, that this balance is broken because the female hormones increase, so the woman would need more insulin in those days. “

“You might think – that, for example, always giving the patient three more doses of insulin the days before menstruation would suffice. But the problem is that the pattern does not have to be repeated every month in the same way. There are women whose rules are irregular, or there are months when these hormonal spikes last for days or so “. 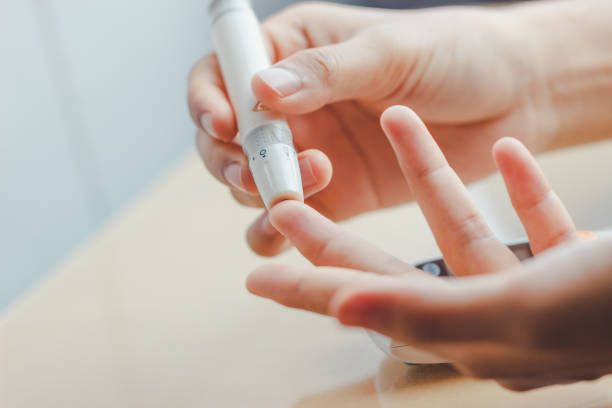 Due to the hormonal influence, obviously, these women need a fairly continuous adjustment of insulin levels. How to get it?

The traditional measurement by pricking the finger several times a day and analyzing the glucose in the blood sample is insufficient. It is best to use a continuous glucose meter or sensor to correct the needs of the patient. 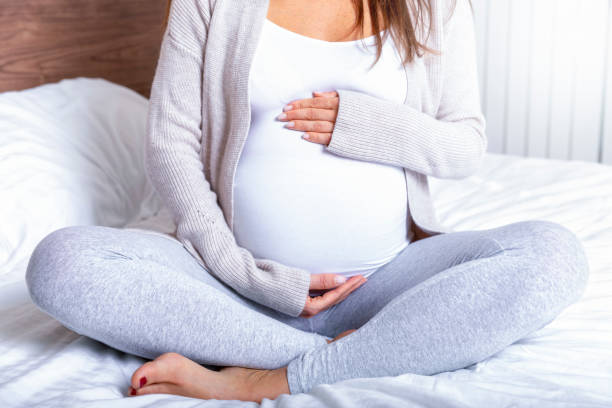 The control of type 1 diabetes is especially important during pregnancy because it can affect the development of the fetus.

That is why, at this stage, glucose must be super guarded: Ideally, even before becoming pregnant, the woman achieves values ​​as if she did not suffer from diabetes.

However, for these women, it is not easy since insulin resistance increases from the second trimester. For this reason, the use of continuous measurement sensors is especially recommended.

Menopause and the hormonal changes that it carries with it also make the blood glucose level rise and fall more, and make the variations less predictable. If, in addition, women gain weight, especially at the abdominal level, the difficulty is greater.

We must not forget that, in addition to controlling glucose levels and administering insulin, exercise and diet are vital to keeping this disease at bay at all stages of a woman’s life.